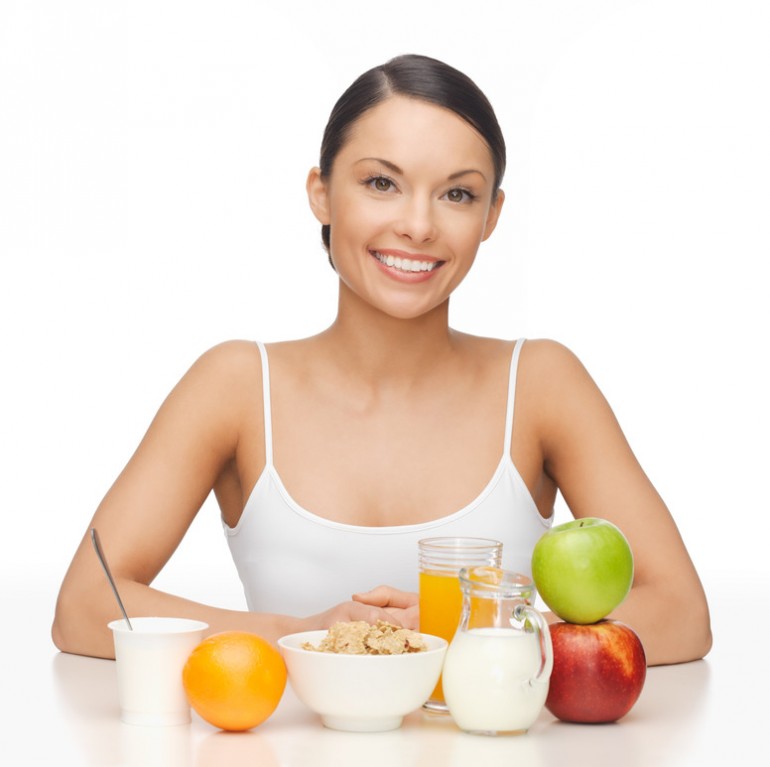 Yogurt is a dairy product (soy milk, nut milks, such as almond milk, and coconut milk can also be used) produced by bacterial fermentation of milk. The bacteria used to make yogurt are known as “yogurt cultures”. Fermentation of lactose by these bacteria produces lactic acid, which acts on milk protein to give yogurt its texture and its characteristic tang.

Worldwide, cow’s milk, the protein of which mainly comprises casein, is most commonly used to make yogurt, but milk from water buffalo, goats, ewes, mares, camels, and yaks is also used in various parts of the world.

Dairy yogurt is produced using a culture of Lactobacillus delbrueckii subsp. bulgaricus and Streptococcus thermophilus bacteria. In addition, other lactobacilli and bifidobacteria are also sometimes added during or after culturing yogurt. Some countries require yogurt to contain a certain amount of colony-forming units of microorganisms.

View all articles by Judith