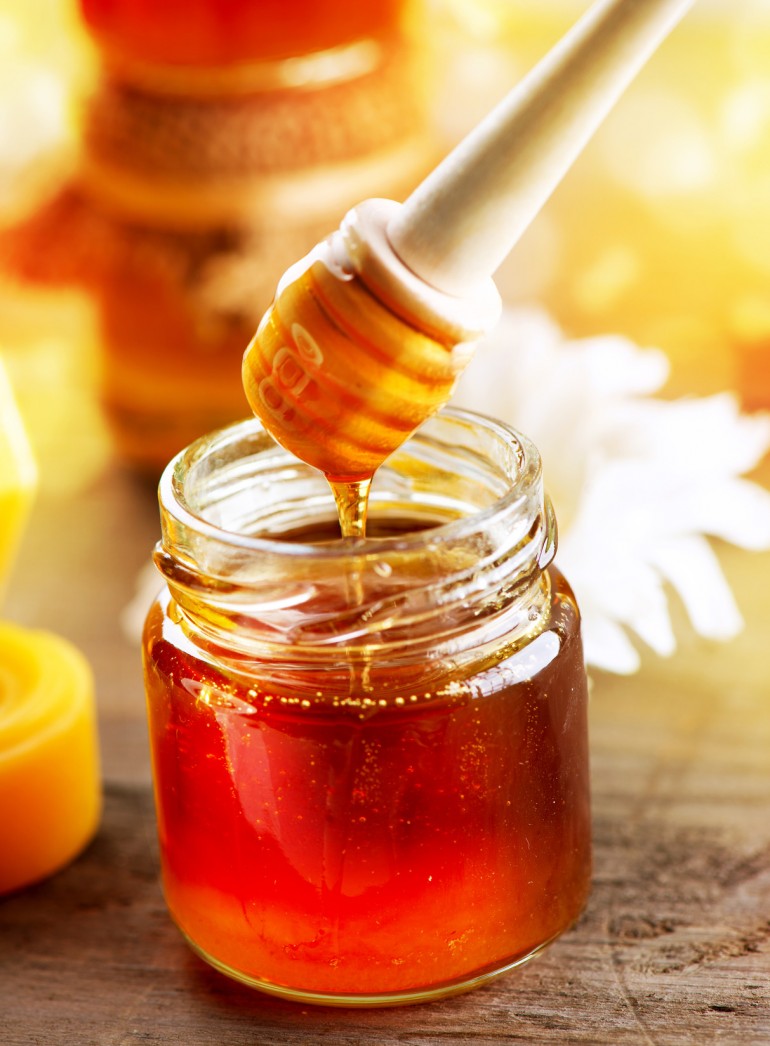 Honey is a sweet food made by bees using nectar from flowers. The variety produced by honey bees (the genus Apis) is the one most commonly referred to, as it is the type of honey collected by beekeepers and consumed by humans. Honey produced by other bees and insects has distinctly different properties.

Honey bees transform nectar into honey by a process of regurgitation and evaporation. They store it as a primary food source in wax honeycombs inside the beehive. 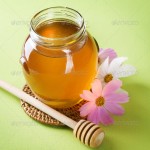 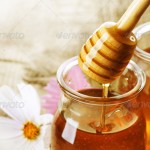 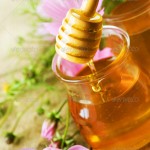 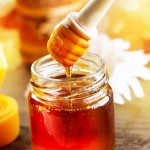 Honey gets its sweetness from the monosaccharides fructose and glucose, and has approximately the same relative sweetness as that of granulated sugar. It has attractive chemical properties for baking and a distinctive flavor that leads some people to prefer it over sugar and other sweeteners. Most microorganisms do not grow in honey because of its low water activity of 0.6. However, honey sometimes contains dormant endospores of the bacterium Clostridium botulinum, which can be dangerous to infants, as the endospores can transform into toxin-producing bacteria in the infant’s immature intestinal tract, leading to illness and even death.

View all articles by Frank